Joe Watson is starting a PhD in neurobiology at the Laboratory of Molecular Biology in Cambridge, having studied for the first part of his medical degree at St Hugh’s College, Oxford. Having chosen to pursue a career in medicine, Joe became fascinated with the work Doctors for Madagascar were doing in far from ideal situations. Amazed by what had already been achieved in the Hopitaly Zoara, and seeing the difference it was making to the lives of those around it, he joined the team as a trustee to set up the UK branch of the charity.
Joe has a broad experience of raising money for charity from various sponsored events, ranging from the Three Peaks Challenge to a cycle ride from Birmingham to Paris, so he has particular responsibility within ‘Doctors for Madagascar UK’ for fundraising, aiming to raise awareness for the charity specifically within schools and universities. Away from the charity, he enjoys cross country and rugby, as well as playing piano and French horn, and spent most of his teenage years restoring a classic Mini 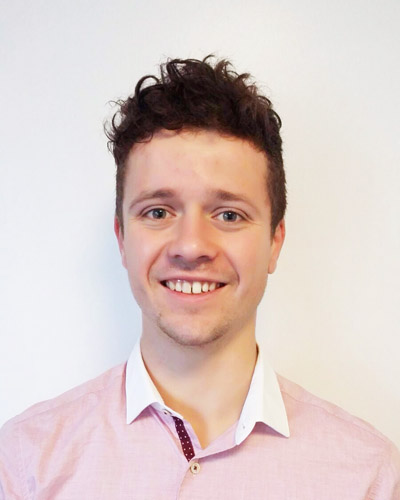