A little oasis: set on a spacious plot of land covered with trees, in the middle of the savannah in southern Madagascar, stands a former missionary hospital. With around 37,000 inhabitants, Ejeda is one of the biggest settlements in the Ampanihy district in the rural south-west of the island. The population in this barren area lives from agriculture and cattle-rearing. The dry season lasts about nine months of the year.

The Hopitaly Loterana Ejeda was founded in 1964 by American missionaries. Many of the fixtures have not been renovated for decades, and in many places it looks like time has simply stood still. There are many spacious buildings on the plot: in the entrance area are the administration, patient reception, outpatient clinic, examination rooms, a laboratory and a pharmacy. A further building houses the operating room, delivery room, sterilisation room and x-ray room. In two wings of the building are large wards to accommodate men, women and children respectively. Additionally, there is a room for patients whose condition is severe as well as a maternity ward. 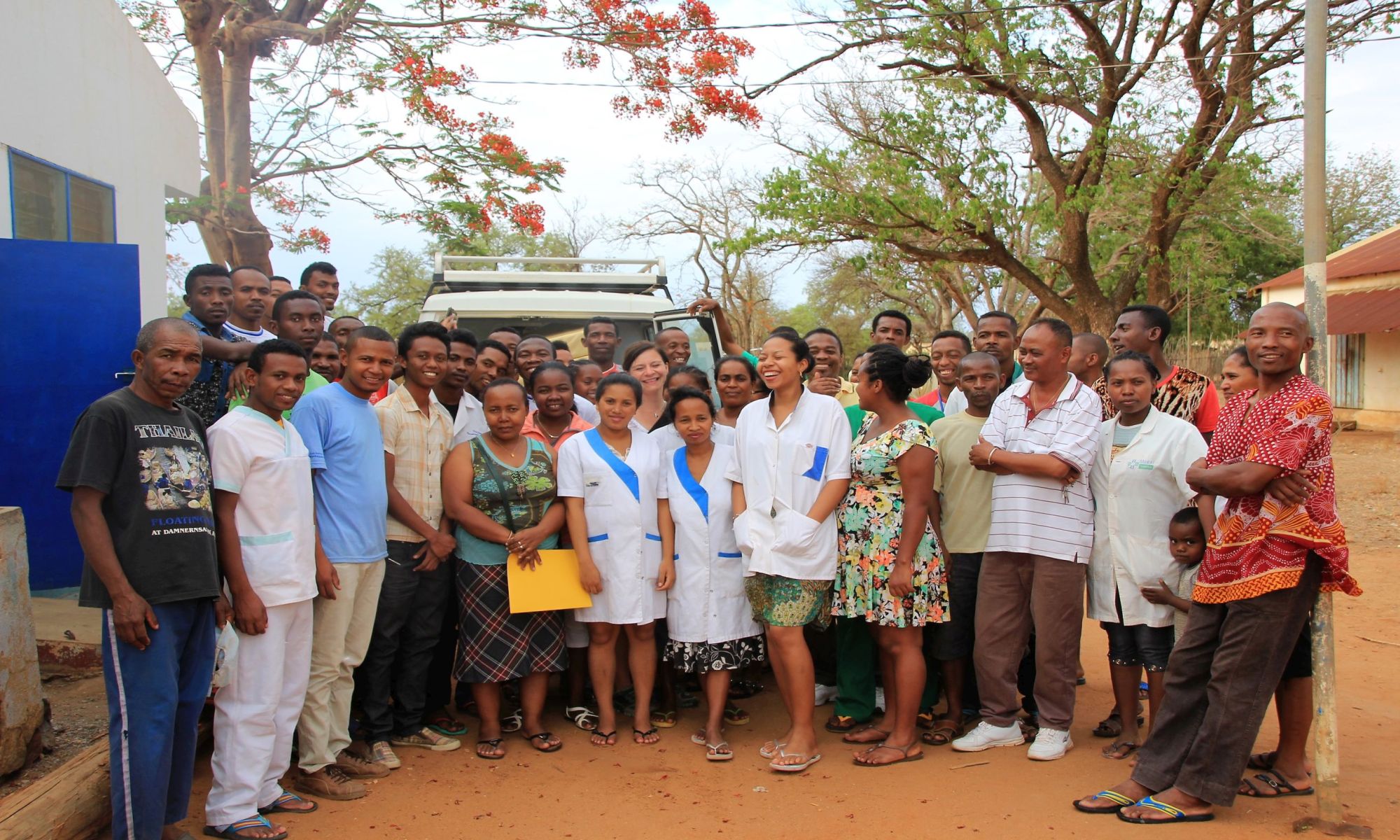 For years, the hospital suffered from a lack of proper management and corruption, with head doctors coming and going regularly. There was no money for renovations and the maintenance of equipment and buildings. The well ran dry and even the diesel generator used to create electricity defied all attempts at repair. 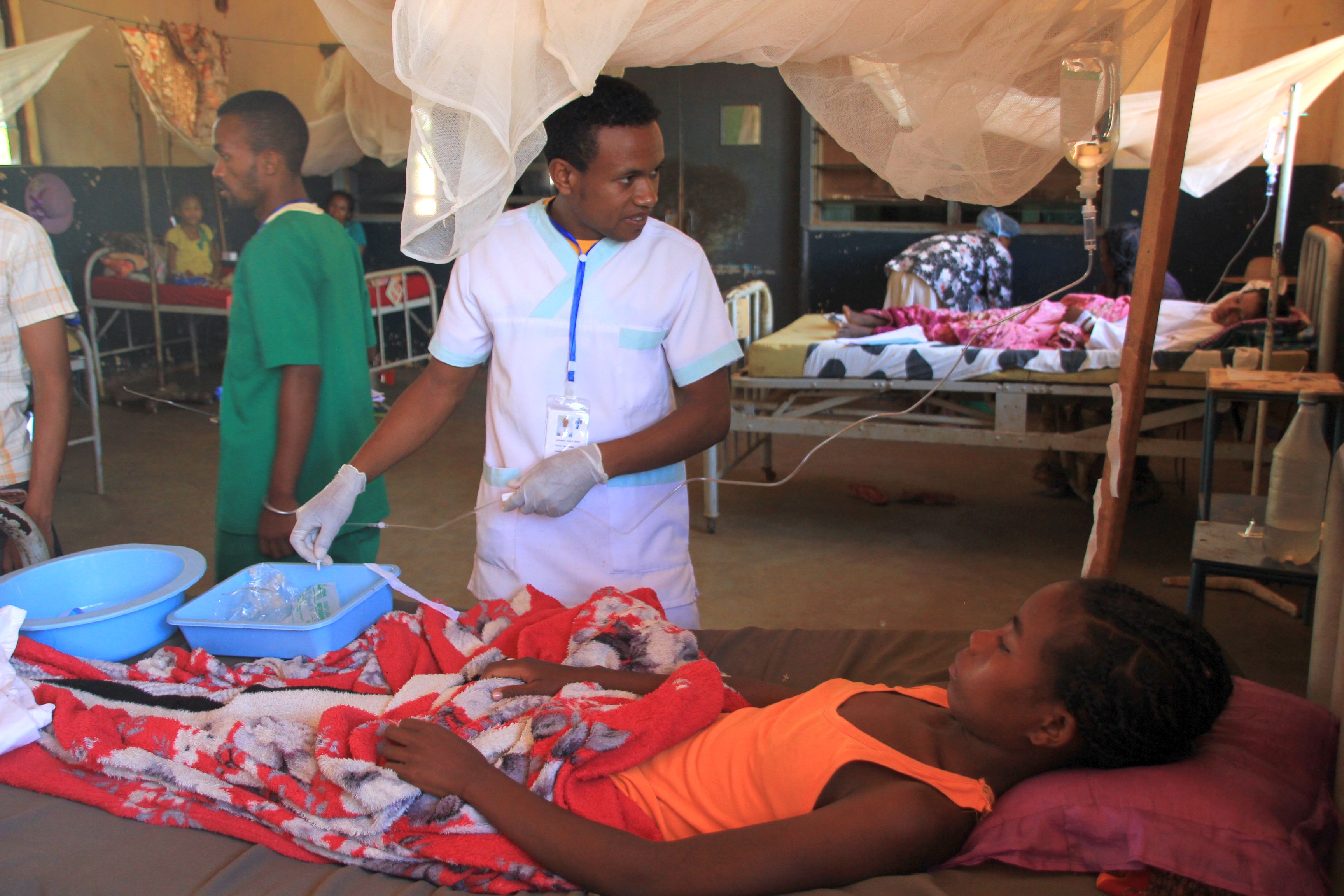 Around 100 inpatients and 300 outpatients receive medical care at Ejeda hospital every month.

After a period in which the clinic was hardly frequented by patients at all, the young surgeon Dr Justin Manandahatse took over the running of the hospital in 2015, supported by his wife Dr Tolopeno Soanomey (a general practitioner). Thanks to the commitment of this couple, life has returned to the hospital.
Dr Justin has a team of about 50 motivated staff, who look after around 100 inpatients and 300 outpatients patients every month. Around 20 operations of varying scale are carried out. Meanwhile, the clinic is now well-organised. However, the long backlog of necessary renovations has had the consequence that the ceilings have crumbled down and the mattresses are worn out. The operations room has also seen better days. 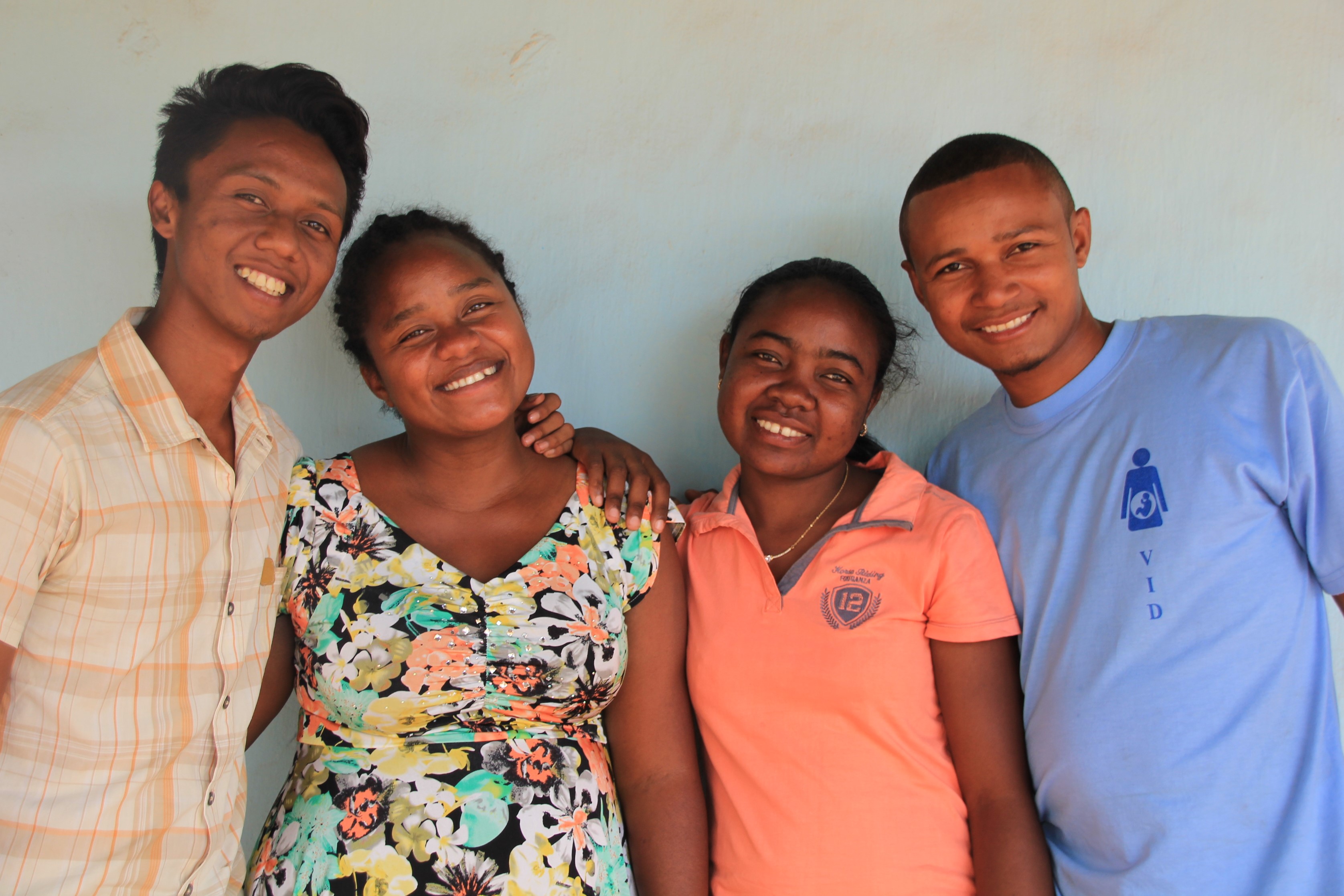 Our own team have also moved into the clinic area. With a medical coordinator, an administrative assistant and an ambulance driver as well as two midwives, Doctors for Madagascar is permanently represented in a small office here. The highly-motivated team is responsible for the implementation of our ‘Maternal Health Project’ as well as the projects ‘Skills to Save Lives’ and ‘Clinical Partnerships’, and additionally looks after infrastructure improvements, always in close consultation with the clinic management. 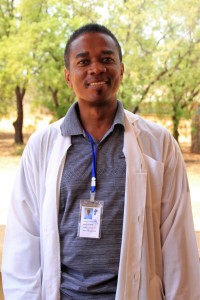 Dr Justin Manandahatse, a surgeon, has led the SALFA Ejeda clinic in the Ampanihy district since September 2015. Dr Justin studied medicine in Mahajanga, in the north-west of the island. There, he worked for a few years as a general practitioner and led projects for the treatment and reduction of malaria and tuberculosis.
In 2014 he completed his training to become a surgeon and shortly afterwards moved to the south with his family in order to breathe new life into the clinic in Ejeda. Alongside the usual hospital routine, he also leads the hospital choir and cheers on the football team. 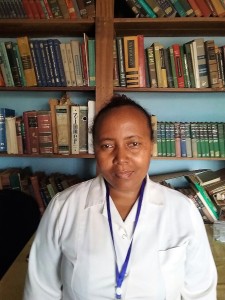 Dr Tolopeno Soanomey, a general practitioner, is responsible for the roughly 200 outpatients who visit the hospital every month. Additionally, she is responsible for all ultrasound examinations.
Dr Tolopeno completed her medical studies in Mahajanga in north-west Madagascar, specialising primarily in family planning, HIV/AIDS and ultrasound diagnostics in her further training. She is the mother of three children and a member of the hospital choir.

A HOSPITAL IN THE MIDDLE OF THE SAVANNAH