Birgitta Fink has been working for Ärzte für Madagaskar as its treasurer since its foundation. She is a business economist. Born in Venezuela, her life has been shaped by her travels to distant countries. So, for instance, after her business degree from Hamburg, she worked for a few months as a purser on a windjammer on the Mediterranean, before going to the USA for two years on a Carl Duisberg scholarship. After working as an accounts executive for an international advertising agency in Frankfurt, Hamburg and Hannover, she moved to Leipzig in 1993. She is interested not just in foreign cultures, but above all in people, especially those who are disadvantaged by their life circumstances. She is active in working with refugees at the Johanniter first aid centre in Leipzig and volunteers with Live Music Now, a small charity which brings music to people who cannot themselves attend concerts. After a trip to South Africa in early 2011, she was left with the deep desire to help people living in poverty in Africa. For her it is important, that help –quickly and directly - reaches the places where it is really needed.
Birgitta Fink has two adult daughters and lives with her husband in the countryside near Leipzig. 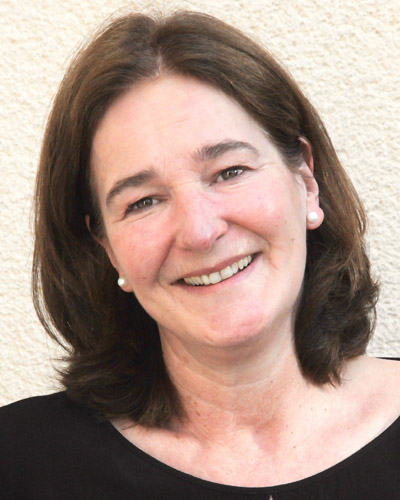