Peter Emmrich has been involved in Ärzte für Madagaskar since its foundation through his brother Julius, and is a trustee of the British sister charity, Doctors for Madagascar UK. After doing a PhD in Plant Sciences at the John Innes Centre in Norwich, UK, Peter and his wife Hannah moved to Nairobi, Kenya, where he continues his work. His research aims to improve crop plants for agriculture in poor regions of the world.
Born in Erlangen in Germany, he went to school in Leipzig and did his civilian service in a facility for adults with learning disabilities in Kassel. He then moved to the UK to study Natural Sciences at the University of Cambridge. During this time, he read much about global trends in economic development and the fight against poverty. In particular, he was excited by the role of plant research in feeding the growing population and protecting natural ecosystems. 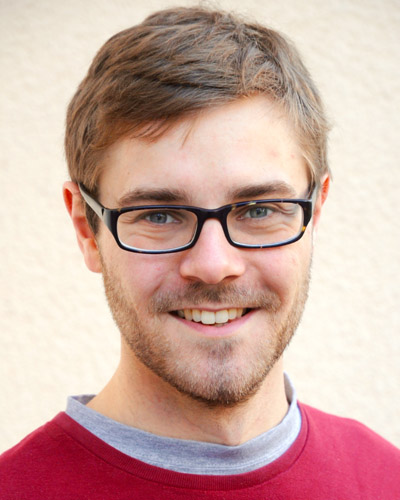