Madagascar stands apart from sub-Saharan African nations with regard to HIV/AIDS rates. At below 0.3%, Madagascar has the same proportion of adults living with HIV as the United Kingdom [UNAIDS]. This is the lowest prevalence rate in Sub-Saharan Africa [CIA World Factbook] (see figure) and the main reason why life expectancy at birth in Madagascar (at 65 years) is 7 years longer than the sub-Saharan African average [World Bank]
A significant reason for this is Madagascar’s geography as an island, which greatly reduces the cross-border transfer of people, especially traders, truck drivers and migrant workers, that has contributed to the rapid spread of HIV across southern Africa. This geographic isolation has also shielded Madagascar from some other infectious diseases that are widespread in southern Africa, in particular human trypanosomiasis (sleeping sickness). 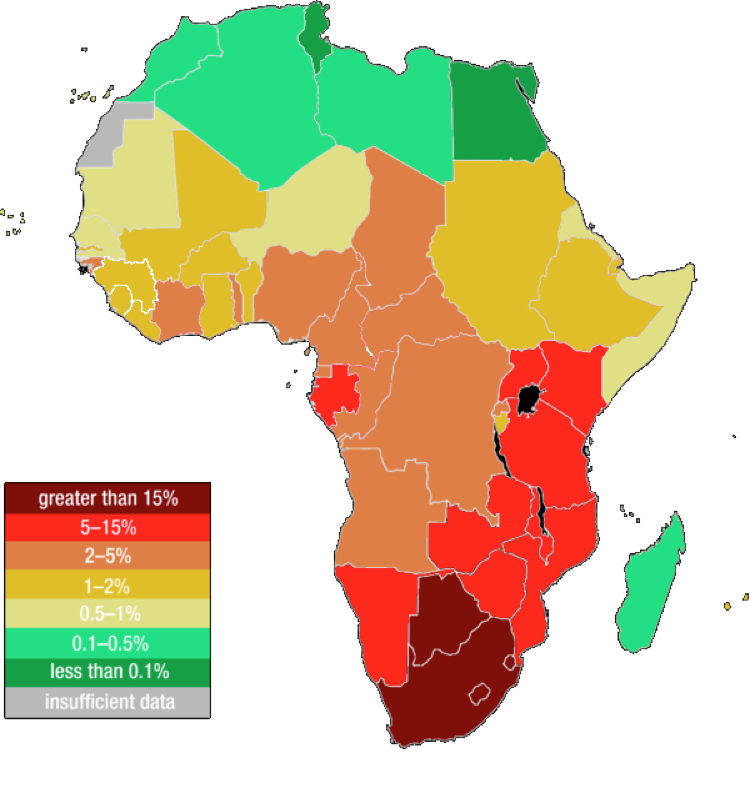 Figure 1: HIV/AIDS prevalence in Africa. Madagascar's geography and timely action by the government and aid agencies have helped the country to escape the worst of the pandemic so far (Source: UNAIDS).

Other factors reducing the spread of HIV in Madagascar are the relatively low level of urbanisation and movement of people within the country and the fact that Madagascar has not suffered any civil or foreign wars since independence. However, the high rates of other sexually transmitted diseases such as gonorrhoea and syphilis suggest that if HIV/AIDS were ever to gain a foothold in Madagascar, it could spread rapidly, especially in urban areas.

Due to Madagascar’s geography, the country largely escaped the first wave of HIV/AIDS that swept southern Africa in the 1980s. This created a window of opportunity for prevention programmes to be established in Madagascar before the disease became widespread. The National AIDS prevention plan carried out by the government prior to the political crisis of 2009 and the actions of international aid agencies and NGOs have been invaluable in raising awareness of HIV and preventive measures to contain the epidemic.

Yet Madagascar remains at high risk of HIV spreading further. Antiretrovirals have transformed the way we fight the pandemic by reducing infectivity and dramatically improving the life expectancy of infected people. In the last few years, these drugs have become available to millions of people across Africa and are no longer the preserve of the rich. But in Madagascar only two per cent of people living with HIV/AIDS are currently receiving antiretroviral treatment - the lowest rate in the world [World Bank].

Many of the containment efforts and education campaigns that have kept the disease at bay so far have faltered during the political crisis and the associated loss of most foreign development assistance. Rebuilding and extending these programmes to enhance awareness, diagnosis and treatment of HIV/AIDS are crucial tasks for the new Madagascan government and its partners in the years to come. 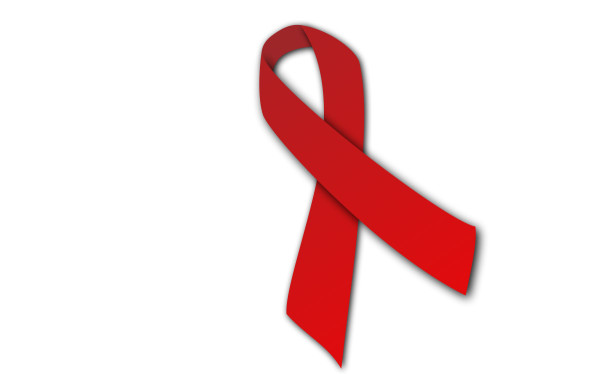