Hannah Watson works as a freelance musician, teacher and choir director. She first became involved in Doctors for Madagascar during her Modern Languages degree at Cambridge as a French translator for the documents needed to get the container and ambulance truck through customs and down to the hospital. Through this small role, she gained an insight into the immense difficulties of the situation, but also into the amazing progress that could be made by a small group of committed people. At Easter 2013, she had the privilege of meeting Dr Elson Randrianantenaina, head doctor of the Hopitaly Zoara, Fotadrevo, and his wife Hanitra on their visit to Germany and decided with Peter to launch the new UK branch of the charity. She is now a trustee of Doctors for Madagascar UK. She is married to Peter and lives with him in Nairobi, Kenya, where she works as the music director of All Saints' Cathedral 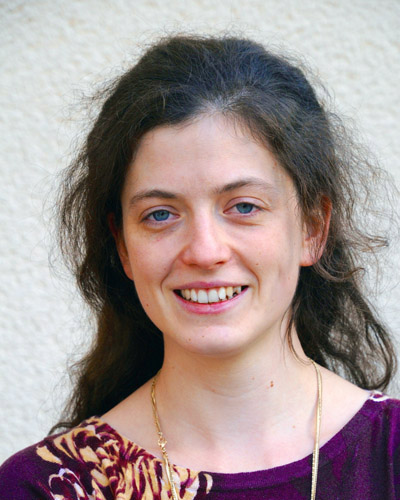